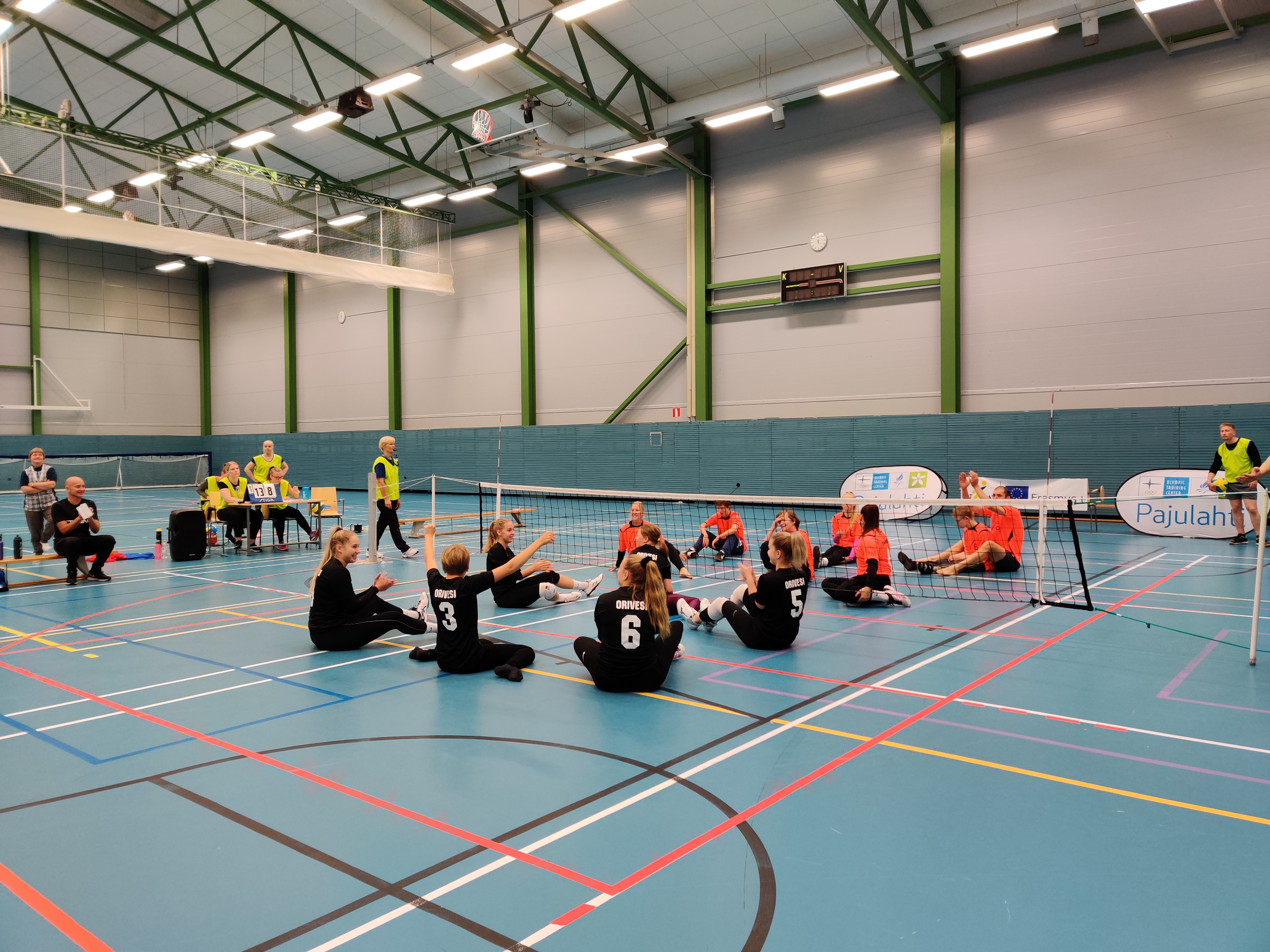 The Karaman Mixted team won the Turkish national tournament organized by the Turkish volleyball Federation as part of the Sit2Play project, the European project that promotes the concept of social inclusion and a correct approach to disability among young people through sport. The event was held in the splendid TVF Başkent Volleyball Hall of Ankara, where the Serçev’s Technical Institute arrived in the second place, preceeding Zonguldak Karadeniz Ereğli on the podium. MEV Gökkuşağı closed in fourth place. Thanks to this success, the Karaman Karması team qualified for the international tournament that will be held on 19-20 November in Rome. Prior to the start of the tournament, the Turkish Volleyball Federation (TVF) organized a seminar where sitting volleyball experts from the Turkish Federation met with the participating teams, coaches and parents. In his opening speech, Alper Sedat Aslandaş, TVF vice president, and Yusuf Kenan Kök, national sitting volleyball team coach, explained the details of the Sit2Play project. 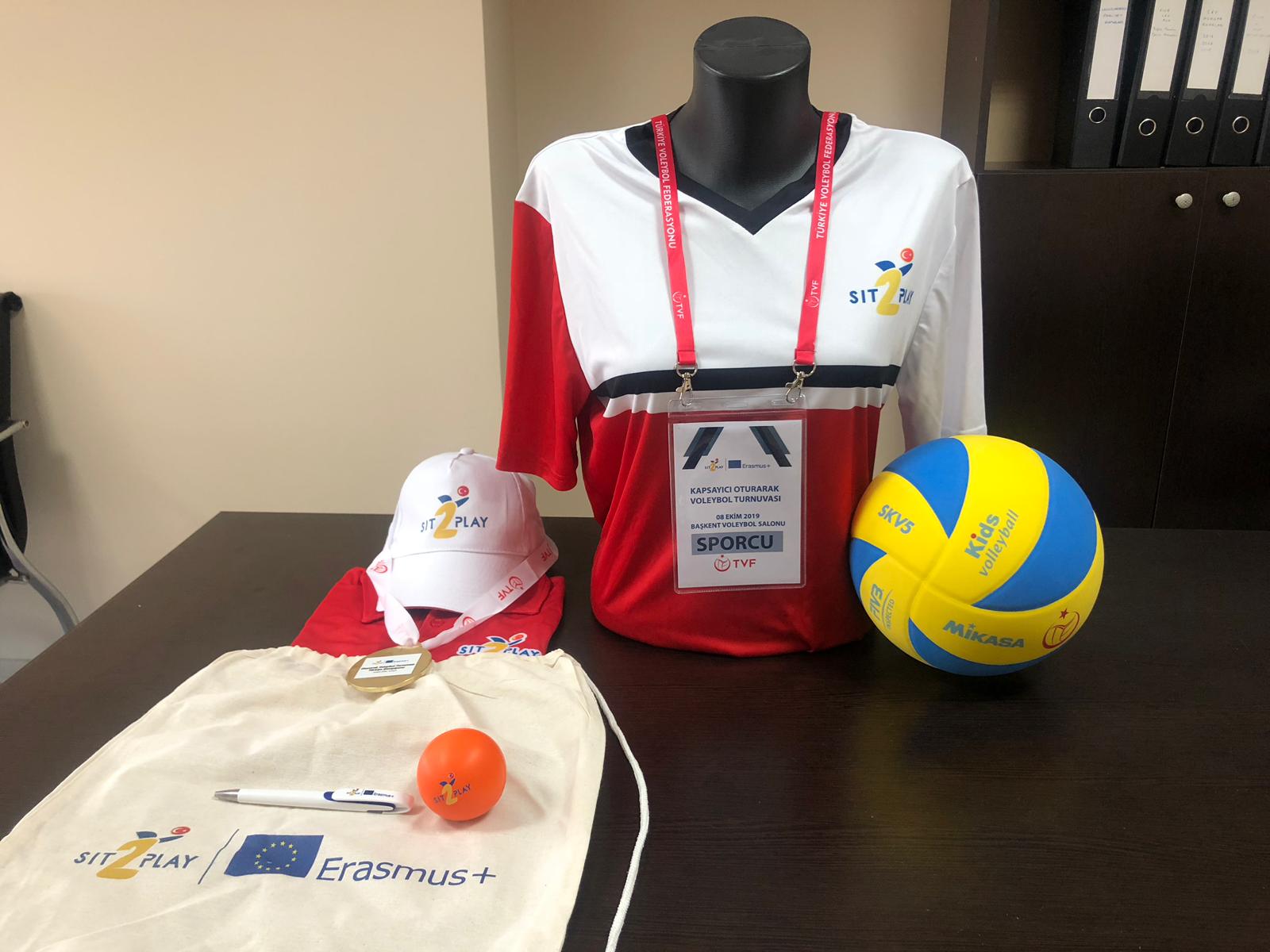 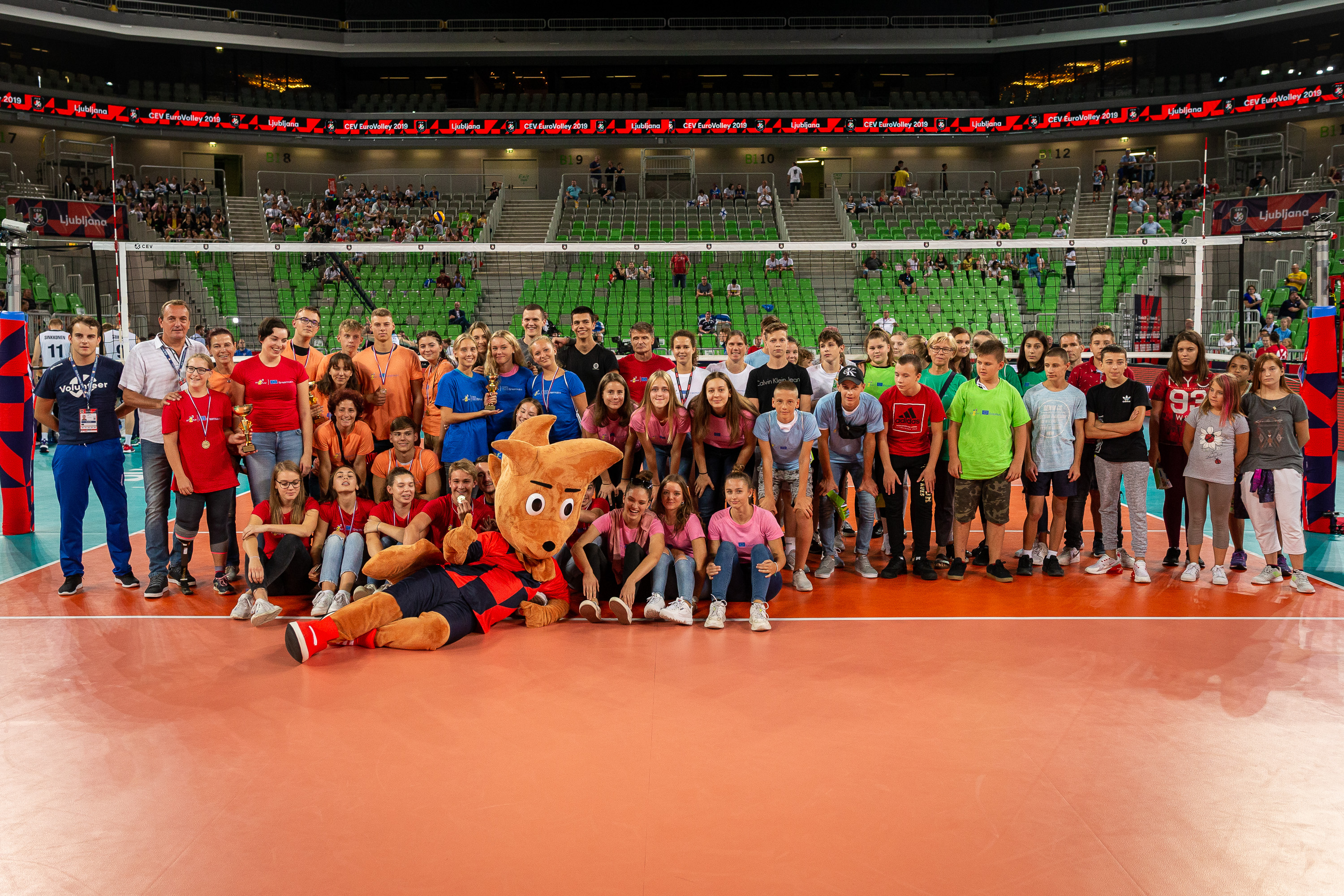 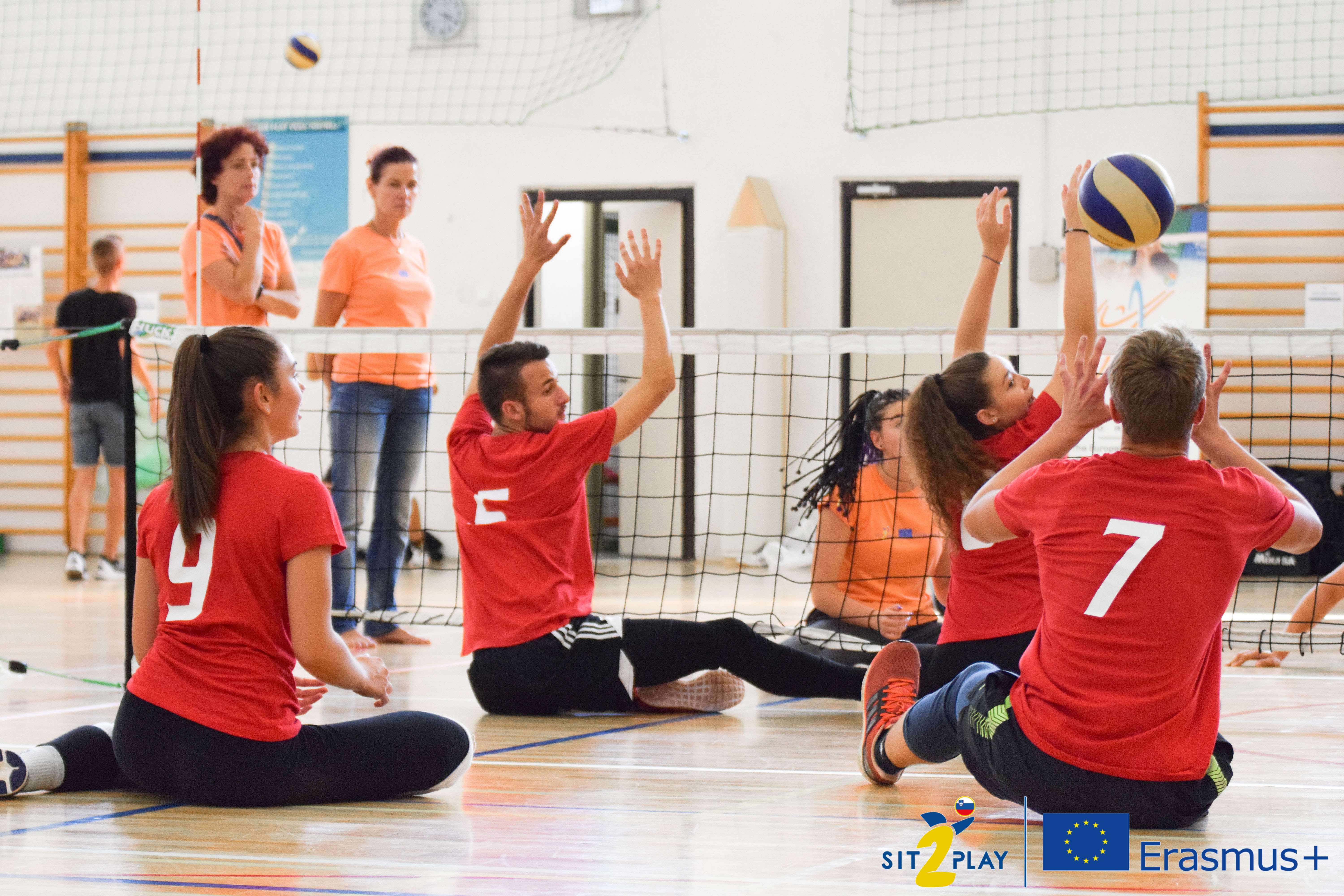 The Volleyball Federation of Slovenia sitting volleyball national teams are getting ready for the international Inclusive Sitting Volleyball tournament to be held in Rome in November. They are no strangers to that type of event as they have already organised the first national tournament with 18 participants from the whole country. Young players aged between 14 and 18 years old gathered in Braslovče, Slovenia’s sitting volleyball national center, where they had the chance to be coached by the national team players. They started by ensuring they had a proper warm up before moving on to the playing part. This event proved to be a successful rehearsal before the second tournament which will take place in Ljubljana during the Men’s EuroVolley2019. The results of both tournaments will determine Slovenia’s participants in the international tournament hosted by Italy in the late autumn.

Tallinn hosted the second meeting of the “Sit2Play -Inclusive Sitting Volley: a tool to change the perception of disability” Erasmus+ project.  Four months after the kick-off meeting in Rome, the representatives of Paravolley Europe, the Italian Paralympic Committee and the six other partner countries (Italy, Bulgaria, Turkey, Finland, Slovenia and Estonia) gathered in the Estonian capital to discuss the organisational details  of the first European project dedicated to the promotion of sitting volleyball in schools. During the two days of meetings and seminars, the Sit2Play project partners analysed the first set of data collected during the national events already organised in view of the upcoming national competitions and the final tournament that will take place in Italy in November.  CEV President Aleksandar Boricic attending the European League Final Four tournament in Tallinn took the opportunity to briefly join the meeting to show his support and wish good luck to the Sit2Play stakeholders: “The CEV takes notice and applauds such initiatives as this one – Boricic explained – from projects involving the youngest starting schools to those aimed at the world of disability as Sit2Play does, and we are prepared to give it our maximum support”. In November, the Sit2Play project will culminate with the organisation of the Continental tournament that will involve the winning schools of the Sit2Play partners’ national tournaments.

The city of Nova Gorica hosted a consultation meeting regarding development of sports programmes for disabled. The Slovenian Federation, represented by Jana Ferjan, national sitting volleyball team member, introduced sitting volleyball as one of the most atractive disciplines among sports for disabled together with the Slovenian part of the SIT2PLAY project on inclusive sitting volleyball.  She explained the historical development of sports for disabled in Ljubljana and went on to advocate inclusion through sport in schools, pointing out the numerous benefits of the discipline for all participants. This is one of the many ways to reach school teachers and to encourage them to include abled bodied and disabled children into joint sport activities and Slovenia hopes to generate similar events in the future.

The images of Sit2Play tournament (Day 2) in Assisi, Italy