Sitting Volleyball (SV) is a variation of Volleyball. One of the most interesting features of this discipline is that it is open to a wide range of participants without discrimination (skills levels, age and gender). Therefore, it holds a strong potential for social inclusiveness, especially if addressing young people. At the same time Volleyball is a traditional, grass-roots team sport which is very widespread in Europe and in all of the SIT2PLAY partner countries. Volleyball is the only high-energy, zero body contact, mixed team sport playable indoors and outdoors. For this reason it is very popular in schools around Europe. Sitting Volleyball shares with Volleyball many features by adding an inclusiveness dimension:

Some additional sitting volleyball specific features, related to the SIT2PLAY project, are: 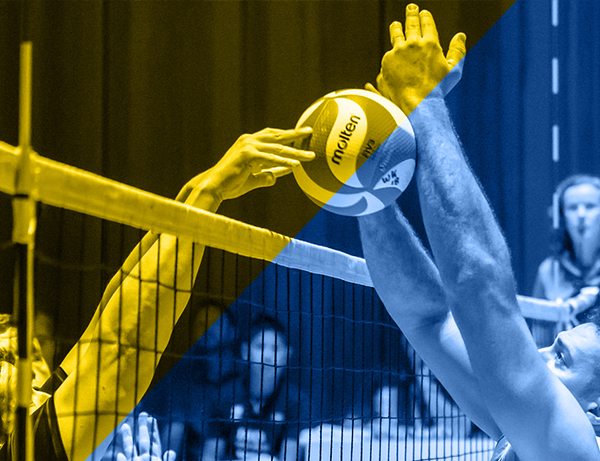 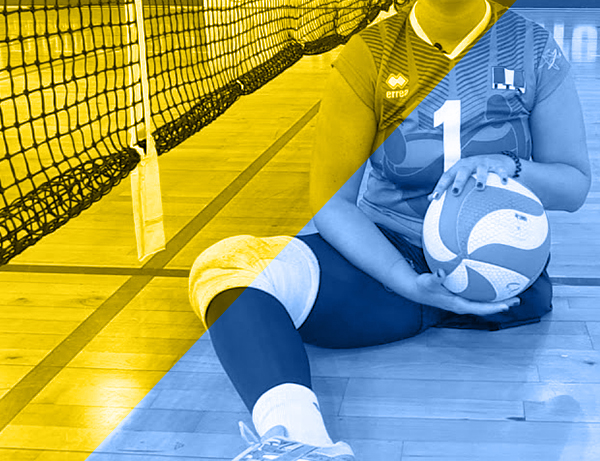 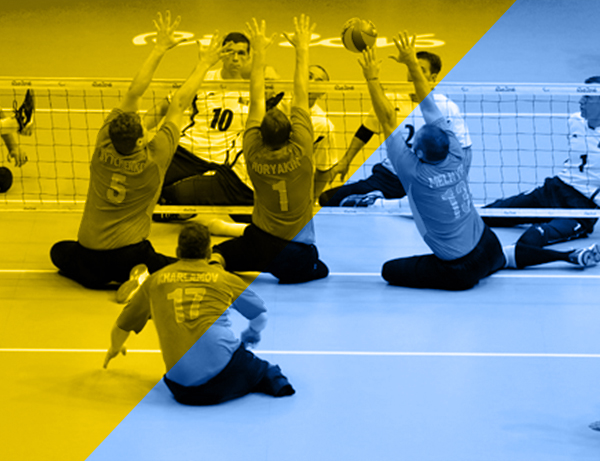